Roald Dahl was born in Wales 1916, to Norwegian parents. After a distinguished career as a fighter pilot and diplomat during the Second World War, Roald Dahl settled down to become a fulltime author; first writing popular stories for adults; then, later, retelling many of the stories he made up at bedtime for his own children .

The first book Roald Dahl and illustrator Quentin Blake worked upon together was THE ENORMOUS CROCODILE. Roald Dahl and Quentin Blake soon became firm friends, cementing one of the most eye-catching and distinctive collaborations in children’s literature. Roald Dahl died in 1990. His work has been published in over 40 languages and today is considered a modern classic.

“I could never guess what he was going to think of next.” Quentin Blake

As an affiliate gallery of Aquarelle publishing we can source any pieces you are interested in or keep you up to date on new releases by Roald Dahl. 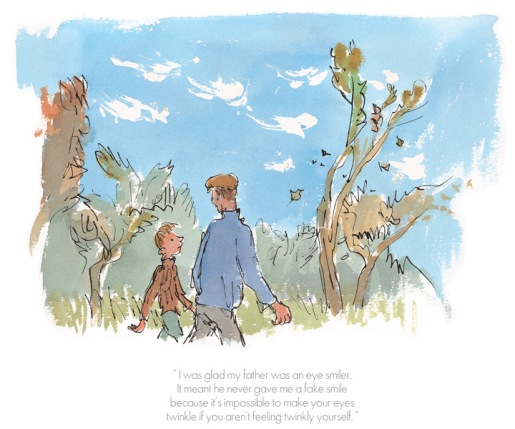 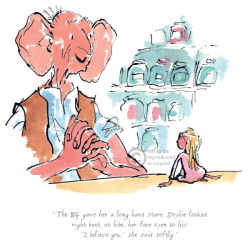